Bigfoot was filmed in Mentor Ohio in 2004 and was released by Troma films. 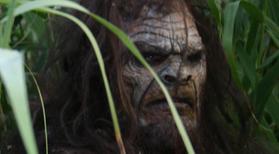 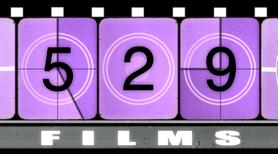 529 Films is a group of filmmakers dedicated to bringing the highest quality production values possible to small budget independent films.

529 Films has been involved in various projects, from local full length feature films to short films and music video for such groups as Midnight Syndicate.

HELLEMENTARY was created and produced by the members of 529 Films including web sites, DVD and all promotional materials. The film was shot in an abandoned school located in Russell Township Ohio with major photography being completed in 2007. Additional locations included the Russell Cemetery and the Laguna Station store in Mentor Ohio. As a low budget film production was accomplished evenings and weekends.