IN A SMALL MIDWEST TOWN SETS AN ABANDONED SCHOOL

Hellementary is the story of an abandoned school and

a group of students that break in to solve the strange mysteries of their small town, but what they get instead is...   an education in death.

(Director-Editor-Creator)  Andrew has over 20 years experience in production ranging from commercials to sales and marketing programs. In 2004 he began working with local independent film makers. 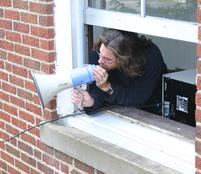 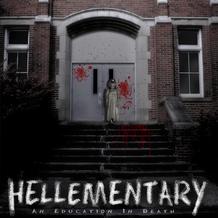 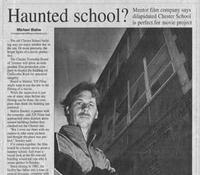 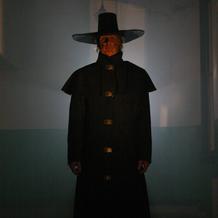 (Producer-Writer) As a Photographer / Tool and Die maker, Martin’s creative and mechanical skills make him a unique asset in production, building special equipment. As a partner in 529 Films Martin both co-wrote Hellementary and was in charge of stunts and physical effects on set. 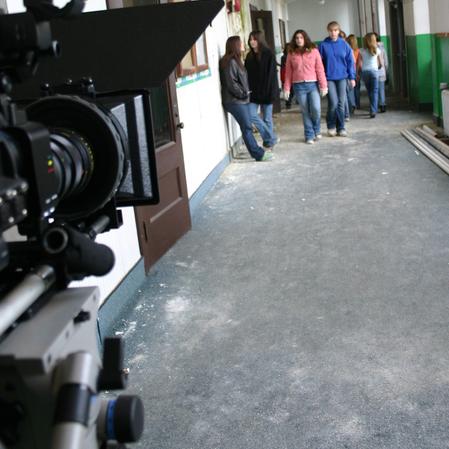 HELLEMENTARY - An Education In Death

529 Films is a group of filmmakers dedicated to bringing the highest quality production values possible to small budget independent films.

HELLEMENTARY was created and produced by the members of 529 Films including web sites, DVD and all promotional materials. The film was shot in an abandoned school located in Russell Township Ohio beginning November 2006 with major photography being completed in January 2007. Additional locations included the Russell Cemetery and the Laguna Station store in Mentor Ohio. As a low budget film production was accomplished evenings and weekends.